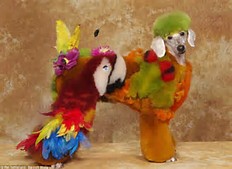 A few days ago I came across a post on Facebook of a competition for dog groomers. All the contestants displayed dogs that had been painted on and groomed to appear as if they were wearing hats, animals, costumes, flowers, etc. I shared it to see if my friends would react like I had, and they did. This just doesn’t set well with me, and an overwhelming number of the people that responded to my shared post.

I understand that the groomers are extremely talented artists that used the dogs as their medium . I also understand that they use paints that are not going to harm the dogs. What I don’t understand is why would anyone want to take a perfectly gorgeous dog and use them as canvas. The obvious answer is money. Groomers would not have time to do this to customers’ dogs if there was not a demand for this service.

I’m concerned because I have seen what happens to Dachshunds that are being bred for exotic color. These dogs almost always have genetic problems such as blindness or deafness. The naturally occurring dapple coats aren’t beautiful enough for some people, so the breeders respond to the demand for more “colorful” dogs by breeding dogs that are likely to have multiple genetic issues. I feel sure that the first Double Dapple breeders did not intend for thousands of dogs to be born with disabilities that were inflicted on them because the public wanted the fancy coats. They were chasing the dollar that these “beautiful” dogs bring.

A few people responded to my shared post by pointing out that these dogs enjoy their grooming even if it includes all this paint and no doubt hours of carving their coats to appear this way. A few even compared this practice to agility dogs. To me that is apples and oranges. Agility dogs are some of the most fit and happy dogs around. They are healthier and enjoy expanded lifespans because of the exercise they receive. I’m sure these painted dogs enjoy the attention they get during their grooming process. And I don’t question the fact that they enjoy the attention they would receive if they walked into the local pet store painted up like this. But are these outcomes really the same?

I’m aware that these specialty groomed dogs are not permanently damaged from this practice. But what effects will they have on the market for dogs? I can envision dogs being sold with the idea that the new owner will have a “canvas” fit for these crazy, attention drawing coats. What scares me is when the new owner discovers that their dog isn’t blessed with the disposition to stand still for all this grooming. And what happens when an owner can no longer afford these no doubt expensive grooming jobs? Does that dog still mean as much to that owner as they did originally? Will they still be willing to do the necessary grooming of these dogs when this new fad fades away, or will rescuers find them in the shelters covered with matted filthy hair?

Years ago when the taco place came out with the cute little Chihuahua dog that talked, everyone had to have a Chihuahua. And for years after that there were more Chihuahuas in the shelters than anyone ever invisioned. Could that be the future for these naturally gorgeous dogs if they end up with someone who tires of the grooming bills? Will they still be desired and special when the public tires of this new fad?

Another response to my shared post that I felt might have been a little misguided was a mention of this process being akin to people who dress their dogs in cute little outfits. Again with the apples and oranges comparison. Some people love to dress their dogs up in human outfits. But I’ve never spoken to any dog owner that bought their dog specifically because it would look great in a new skirt or special pjs. Does a t-shirt that says “I Love Mom” make a dog more likely to be overbred? Will a dog that doesn’t want to wear a t-shirt be discarded for that reason?

In my mind dogs of all breeds are so very special just as they are. I believe when we begin to admire dogs for how we can change their looks to make US happy, we do a disservice to the precious creatures they are born to be. Isn’t it possible that this process may be going too far considering the long term effects on the animals we all love? 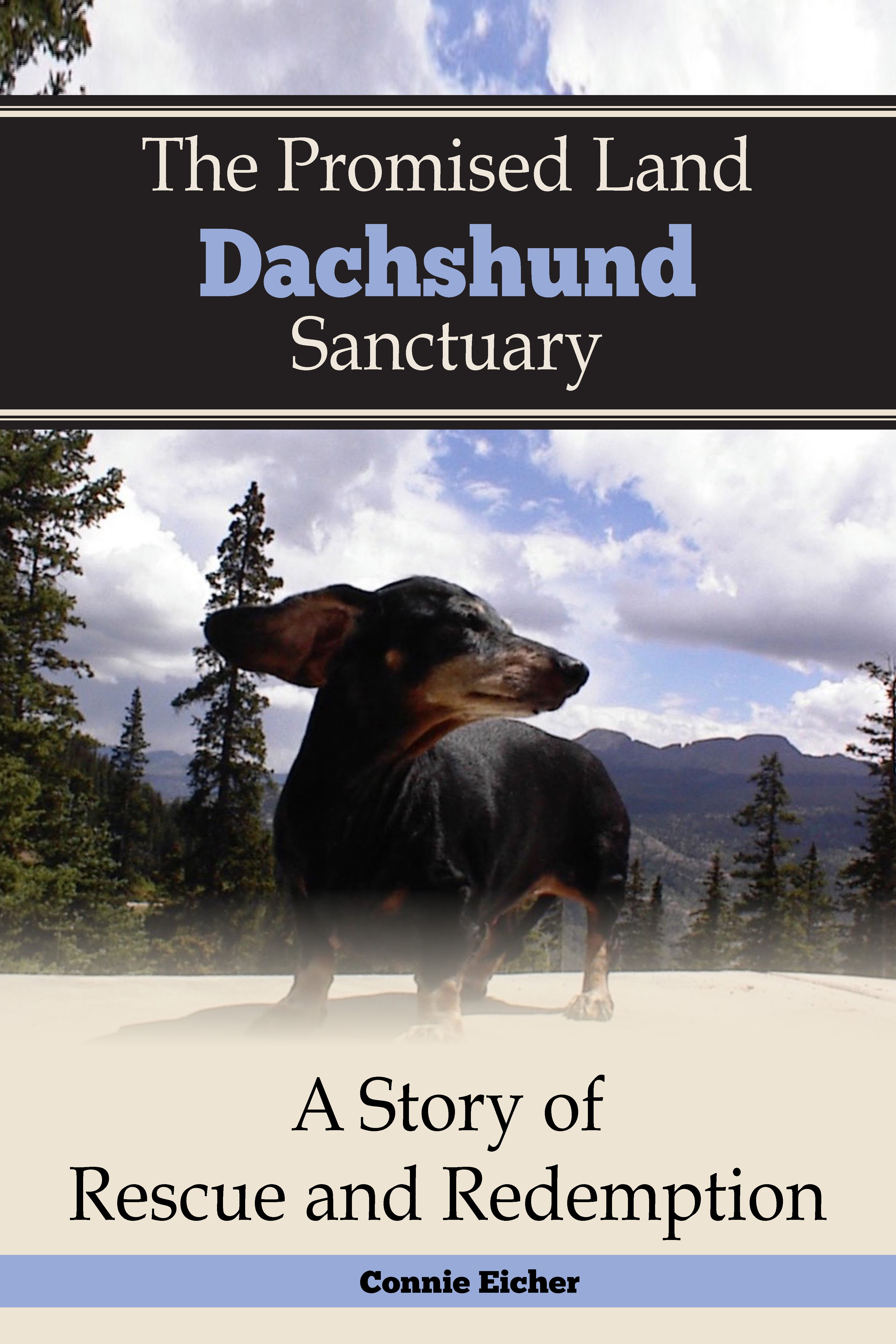